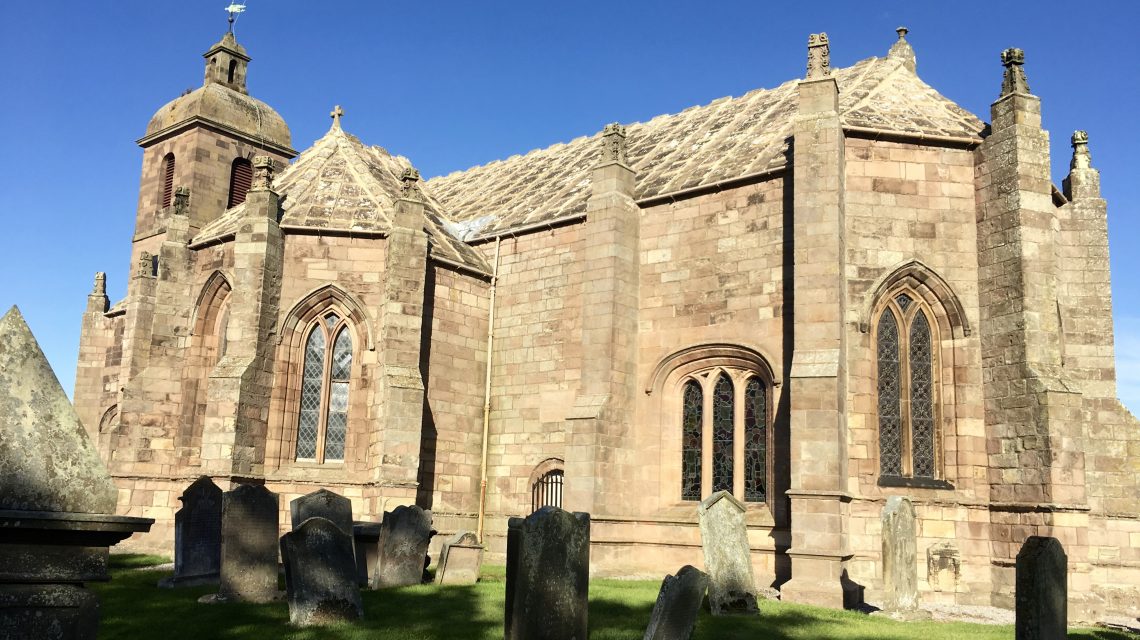 Rain is good for the soul, right? I thought so too until we have been under flood warnings again. I realize that there is nothing that I can do to stop the rain, believe me I would if I could, but enough is enough here in the Heartland. Nebraska is still in the recovery process from this winters monster cyclone and Kansas is mostly underwater. Last week freshly planted crops were sitting under a foot of water in some places and the fact that they even got planted was a miracle. Now, they will cost triple to replant if they are even able to get back in the field. Winter waged it’s battle until mid April and now the Spring rain has overstayed its welcome and is making survival on the plains really difficult.

Two years ago all of our corn was planted by April 17th, this year we were lucky and got it in by May 18. A month in our earthly lives doesn’t seem like much, but a month in the agriculture life is a long time. The weather variables make farming not only a gamble with worse odds than the lottery, but in recent years have been so erratic that farming practices that used to work simply don’t. Years ago farmers would fallow* their ground in order to preserve sub-moisture and allow the grounds natural nutrients to replenish. That practice is almost non existent now. Farmers must utilize every single plowable acre and it must produce bushels not just once, but a continuous crop of something every spring and fall. The cost to summer fallow ground is impossible to absorb, so they now rely on no-till practices and chemical to get the yields necessary to survive. While the cost per acre increases, the yield is not guaranteed and the output costs continue to rise: chemical, equipment costs, fuel, transportation, man hours, seed, application fees, bank loans, interest payments, operating lines, you name it. The ability to recoup expenses is increasingly more difficult every year and Mother Nature has become angry and volatile. I can’t even begin to address the market prices. Farming is one of the only industries where the entire world depends on farming success, but we have to beg for whatever scraps the Board of Trade decides our commodities are worth. Biggest bunch of cow pucky in the world if you ask me!

Western Kansas was a desert when I grew up. Summers were hot, dry, windy and never wet. Last summer my son logged over 44 inches of rain from May to November. That is a staggering amount of rain in the once arid Kansas Plains. It has turned farming and ranching into an unrecognizable world. Once, cattle would be put to grass on what little grass would grow for a couple of months, graze it off and be taken back to either pens to be fed or sale barns to be sold because there was no option. Now they stand in belly deep grass in the summer and belly deep in mud in pens. The face of farming has definitely changed.

Today as the clouds tend to overtake the hope and anticipation of field work we are asking for “no more rain this week, Lord”. We need a break along with some warm sunshine to get this party started. When people get down and lose hope it hurts everyone. We are in this journey together! Be kind! Lend a hand and if you can’t lend a hand, lend an ear! Buy local!! Don’t fall for the self check out machines and keep families fed! People really do depend on each other rather than just a computer screen where we order our lives for convenience. I truly believe we still need each other.

While we remain ever thankful for the bountiful blessings God has provided, we are asking for prayers for those struggling with too much water, tornadoes and natural disasters that make the future appear less bright. Spread the sunshine!

fal·low1
/ˈfalō/
adjective
1.
(of farmland) plowed and harrowed but left unsown for a period in order to restore its fertility as part of a crop rotation or to avoid surplus production.
“incentives for farmers to let the land lie fallow in order to reduce grain surpluses”
synonyms: uncultivated, unplowed, untilled, unplanted, unsown, unseeded, unused, undeveloped, dormant, resting, empty, bare