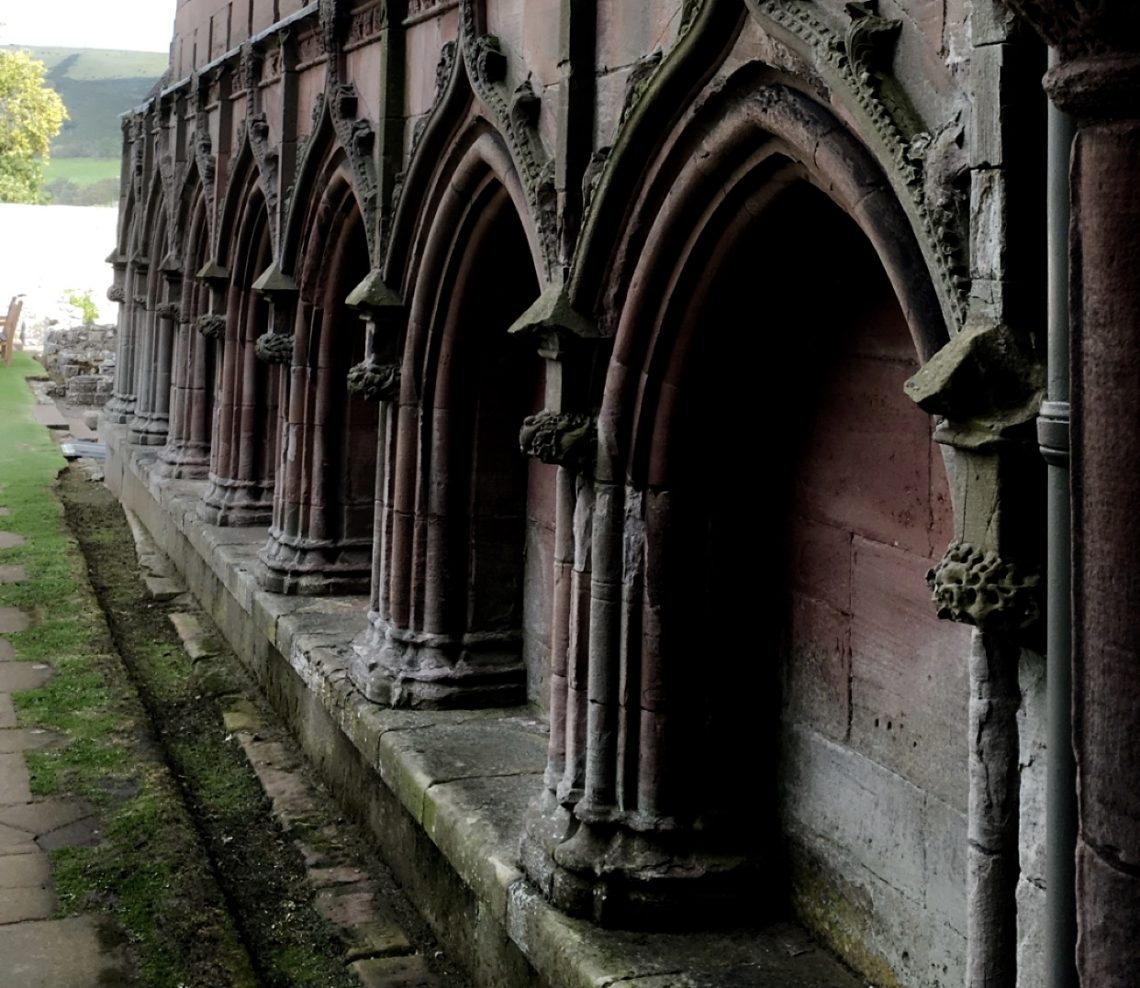 This has been a summer like no other. I have worked more this year than I ever thought my body could possibly take. I sleep away the weekends because I can’t move and I have missed more sunny days because of sleeping the weekend away than I care to remember. I am thankful for the work and I am thankful that I am able to keep going even when I feel bad. That being said, the sunshine baking my bones would have helped more than anything had I felt that I could get up. Terrible conundrum, but my truth. That being said, the summer is almost gone and I can feel the cold coming in the air. The days are darker and the rain has become overwhelmingly depressing for me. I sound like I am never pleased….but that’s the struggle. How can I be thankful on one side of the coin and alarmingly depressed on the other!?

In a perfect world the positive thoughts outweigh the depression! It is mentally impossible for a positive thought and a negative thought to occupy the same space in your brain. Impossible. Now read that again. … So goes the mind of an A type personality struggling with chemical depression! I am continually reminding myself of my blessings. I say “thank you” in advance for the things that I really desire. I lay out my intentions, I pray when I have no thoughts occupying my head except gratitude, I am thankful for this “being” most days, and I try to make improvements on myself regularly. All of this and yet the dark half of the year still comes upon me like a 1,000 ton pile of hot crap. I would move to Mexico in October and not return until May if I could. I would face the sunlight with happiness and the heat with welcomed joy! While people were complaining about 105 degree weather this summer and a few days that were hotter, I would leave my desk, where I was freezing, to stand outside every chance I could find. Not one complaint here about the heat or the humidity except one day when it felt worse than Houston humidity and most of that was because my hair looks like 3 weeks of high wind when that happens.

A few days ago, my dad would have been 83. Considering he never wanted to be 80 (and he didn’t, 78 was it) that sounds kind of old to me. I did my best to be thankful for the time we had on earth and attempted to not crumble in sadness, but somewhere that day, the Fall weather and cool nights got to me. He didn’t like the Dark Half of the year either. We agreed that it took way more energy and stamina to survive during the darkness so we reveled in the Sun! Sailing, laking, camping in the old days, just being outside during the summer heat…I miss having my partner in light. I miss the calls, the quick visits, the sage advice, the unwanted advice, the laughs and the voice when the phone stopped ringing. Five years on December 22 will remind me again how time stops when you lose someone you love. For people that don’t have that connection, even if they liked the guy, time has moved on…..for me and my kids, it stopped. Dead. Literally in it’s tracks. Every day there is some story, some memory and some time given just to him. My mom is finally able to share stories with me without cutting me off because she can’t stand living without him either. That has been a nice change. I can’t even let myself think about that day. She is all I got! So I don’t.

I know that I write a lot about grief, but I really feel like I was lied to about the way grief was supposed to be. I was always told it got better. That time heals all wounds. That is a lie. It doesn’t get “better” it only changes form. It’s a lie that it heals all wounds. It doesn’t heal them…the scab is ripped off daily and it still bleeds. So what if I am not crying every day, my physical being changed. There is scientific proof that our bodies chemically change after loss. No one told me that. No one said, “By the way, Elizabeth, your skin will age faster, your heart beat will change, your stomach acid will triple, your tears will change chemistry and there will be many days you want to check out too!” Not one person said that I wouldn’t be the same me as I was before. I would like people to know that whatever way that you survive great sadness or loss of any kind, not just on human death; death of a beloved pet, loss of a job, loss of a friend, any kind of sadness that, in turn, rocks your world, you will emerge differently. Some days you won’t know who you are and the people that were there when you entered that period of grief, more than likely, won’t be there when you come out. Your family won’t look the same to you. Your siblings won’t be there. Your spouse will change, although it’s probably you, your heart will not heal and a whole host of other changes that you can not fix. There, my friend. Those are the realities of change. Those are the realities of grief and the only person who can walk that fucking journey is YOU. I said it. It stinks and the dark half of the damn year make it a hundred, no a thousand times worse. All of the Wellbutrin in this world doesn’t change the facts, it only makes it a tiny bit easier to deal with….UGH!!!

I don’t apologize for spewing that. I don’t apologize for what this change, one of the many I have walked through, has done to me. It will change you too when you endure great change and sadness. It isn’t just the loss of my beloved dad, it isn’t just the grief that changed me. The response to grief and trial is as important in contributing to the journey I walk. I make no excuses for the different me. Quite often I look back and appreciate the grief because it has made me acutely aware that my time is OK to to be mine with no apology. The grief has made me more compassionate. I have learned that there is no “right”way to trudge the mortal coil, and contrary to any belief, it has strengthened me in ways I never thought possible. I have accepted that not everyone will get it. I have accepted that not getting it isn’t wrong either, it is just different than me. I accept the differences and am OK with being here…..in this place….even if I have to endure the fall and winter months with a different perspective than others. I will light fire to get some light. I will accept that I might get burned. Isn’t that why they created burn cream? I will take my burn cream in the form of Faithfulness. I know that it salves the wound and keeps me focused on healing. What a day. What a month. What a year. Five years, ten years, thirty nine years ago when I went through my First Loss of someone I adored……a lot of water and tears under this old bridge…..I’m still here…..

3 thoughts on “Not Sure What to Call This One….”