I have been very open about my journey with depression and grief. I have answered all of the questions anyone has asked and I have tried to advocate for the “humane treatment” for depression!   I have found that most often “pulling yourself up by the bootstraps” doesn’t work for clinical depression.  Believe me,  I’ve tried it!!   I spent many years trudging through the darkness only catching small glimpses of light only to sink lower into the abyss. I still struggle with sadness, but now, I treat it and have far more light days than dark.  That’s a good thing!

This time of the year, while beautifully decorated, is not necessarily the happiest time of the year for a large portion of this country and world.  It is a difficult time full of  high expectations and often many, many disappointments.  This world is a difficult place to navigate and it is made worse by fighting with irrational darkness.  I know where part of my depression comes from, but the latest, and by latest I mean within the past almost four years, has been a continuous cloud of memories.  My Dad died one day before my son’s birthday.  December 22, 2014 was an unexpected phone call, not enough time, and a punch to the gut that I still can not catch my breath from.  I have regrets, anger, sadness, thankfulness, peace, upset, memories, happiness and emptiness all at the same time on any given day.  Today is a reminder because every single major event or significant day is measured by, “that was _______ days before you died”, or “that was only a year before you left”, or maybe it was “Today is December 5th, the last time I had the best long talk with you on my way home from Wichita that night…..”.

It was the kind of night that you could almost imagine the shepherds watching for the star.  It was so cold and clear and the stars were so bright.  I had the radio on low and wasn’t really listening as I headed north. I had spent the day at the hospital while Mike had his shoulder replaced. That night I knew I could come home because he was in good hands and out of it!  It was so cold and I remember thinking to myself that I wished I could be in front of the fire in the kitchen at Mom and Dads.  The phone rang and I answered, “How’s Micheal, Baby?”  Those three words started a one hour and thirteen minute conversation about all kinds of topics but mostly how Maxine, Mom’s cat, was wanting to be put out of her misery and she ran under his tire.  “So I backed up to..”, “To make sure you got her the first time, Dad?”  “Well no.  But she was old and smelled funny.” Laughing I said, “Dad, you are old and smell funny and we keep you!”  We laughed and I think he felt bad about her though she was old and sick.  When I was little, I was into cartoon books, Ziggy, Peanuts, The Far Side, and one year he bought me a little book called 101 Uses For a Dead Cat.  I hadn’t thought about that book in years!  Before we hung up he said, “I’m going to go read 101 Uses for a Dead Cat in front of the fire.”  I giggled and told him how much I loved him and that I hoped he was feeling better, that I missed him and that I would see him in a few days.  He told me that I was the best daughter a guy could ever have and that he loved me more than life…..

When I climbed the stairs the late afternoon of December 22, 2014 to get away from people for a minute, I went into their bathroom. That’s the quietest place in the house.  I shut the door and on the counter right in front of me was the book, 101 Uses for a Dead Cat…..I read it again.  I cried.  I laughed.  I cried.  I grieved.  Humor was the only way we got through many of the trying times in our lives and it is still my defense mechanism.

Today is difficult.  I want one more long conversation.  I want one more hug.  I want one more everything.  Since Finn has been born, I am trying in some form to recreate the grandparent role that my folks so brilliantly gave to my kids.  It isn’t easy because the guy who would have thought he is such a “fine boy” isn’t here to spoil him rotten.  He would have thought that baby hung the moon.  As it is, I am going to do my best to teach him traditions and his Scottish heritage, and to tell the stories of those who have gone before, because there is a lot of funny stuff in a few generations of characters.

Trying to be “merry” during a tough time is not easy.  Trying to be “merry” when there is so much sadness around the world, can be overwhelming.  Attempting to be “merry” is something I do every day….  one Wellbutrin at a time!  I pray that 2019 is a better year in so many ways.  I pray that people get kinder, that opportunists stop using people, that hugs replace beatings, that time will actually heal pain, that those with illness find full healing.  I pray for those I love, those I don’t, those I don’t know and those I do.  I find peace in the idea that someone else has this figured out and I don’t have to think so hard.  I can’t control everything.  Actually I can’t control anything.

Until then…..make a phone call.  It could be your last…. 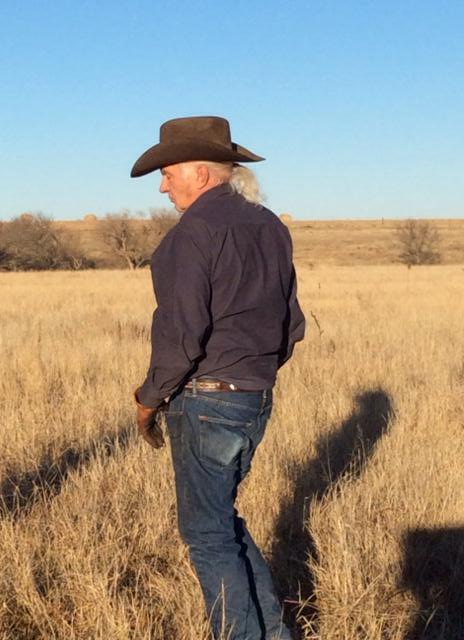