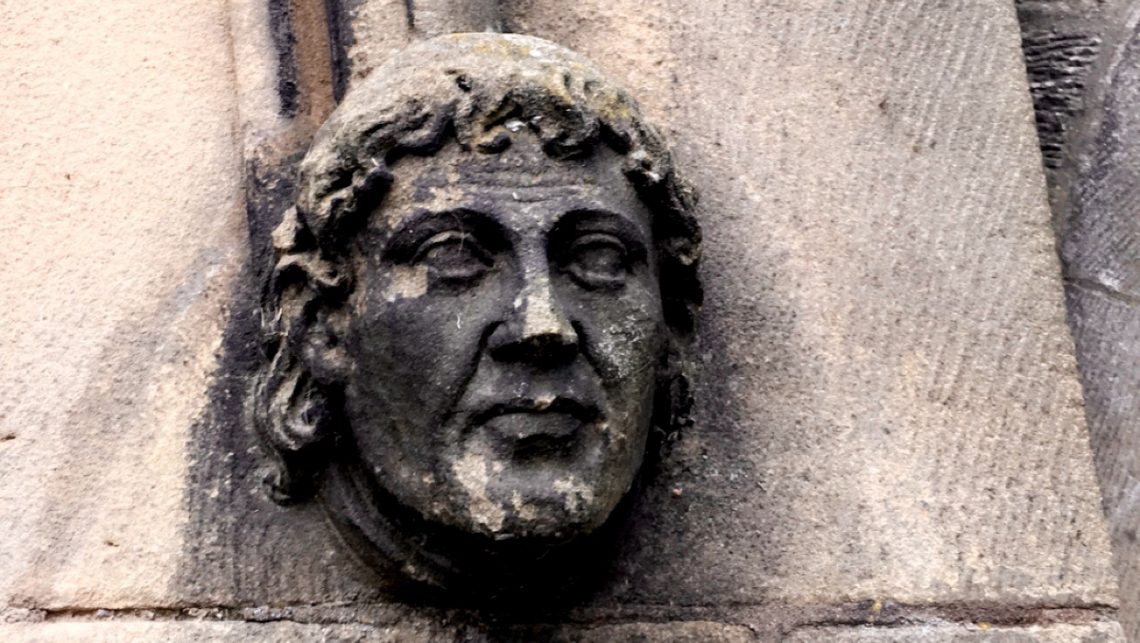 I was thinking today….”I wonder how many blogs I have written?” I was surprised to see that this will be #101. I can’t imagine what I have written to hit the “publish” button 100 times and I am fairly sure that most of it isn’t really even noteworthy; that being said, I have, for my own selfish reasons, laid most of it all out there. Oh sure there are things that are too private to post, or maybe too painful, but with my writing has come some healing. I think that is a good way to go out of 2019 and into 2020. Maybe it will be a year of perfect vision?

New Year’s Eve used to be one of my favorite celebrations of the year, coming in a fat 3rd behind Beltane and Christmas! As a little girl I would get so dang excited because Mom and Dad would get dressed up and go out with their friends and whoop it up and I would get to go to Gram and Bops to stay a day and maybe longer! Gram would have stocked up on ice cream, mac and cheese ingredients and those sick Fig Newtons. Bop would have stocked up on Lowenbrau, Michelob, cigarettes and Fuki…that most delicious plum wine with just enough bubbly effervescence to tickle your nose and get you a decent buzz for a kid! She would get the brown crock out filled with pennies and we were each allowed one of Bop’s hats to wear as we gathered around the kitchen table for a heated game of Penny Ante Poker! Yeah buddy!! Now that…that was livin!! She would give us the run of the house and right before midnight, we would pile in the little den, where the smoke was so thick from Bop’s Marlboro’s that laying on the floor under the blanket of smoke was the best way to watch the Zenith! We would watch and count down with Dick Clark as they were dropping the ball in New York City, “10, 9, 8, 7… HAPPPY NEW YEAR!” I would watch as my wild Irish Grandad would cry and sing Auld Lang Syne. Gram would head over to the record player and find her 78 of Guy Lombardo orchestra play it over and over again. We would sing and sway and decide it was time for bed. We never made it much past midnight, but we thought it was the best of the best to celebrate with them!

As I grew, I never missed a chance to spend New Years Eve with them. Sometimes it would be for just an hour or two before I went out with friends, but I always, always made my stop. It was December 31, 1988 and Bop was sick. He had lain in the hospital for about a week and in the later hours of that evening he had stopped talking and quietly laid with his eyes shut. We made sure that we had champagne for him to pop at midnight. I will never forgot that night. Marshall was holding the sealed bottle. He had just opened the cage on it when the top turned and popped at the stroke of 12. We gave Bop a taste and he smiled. We held his hand, stroked his arm and said our goodbyes. At around 7:30 a.m. New Year’s Day 1989 when he crossed over. We shouldn’t have been surprised. As I have written before that was a 600 year tradition in the Cleland family. For every generation boasted a birth or a death on January 1st. Brother born January 1st, Grandfather died January 1, Great grandfather born January 1st 1876 (he died on Feb. 10th my daughters birthday!), my granddad’s brother born January 1st and so it goes back to the time of William Wallace! Every New Year’s Day after I moved away I would get the 4 p.m phone call from Dad. “Whew! We made it!! Glad you are here and I am too!” he would laugh. I think that is one of the thing I miss the most since Dad made his exit. That 4 p.m. phone call was just ours. It was just between the two of us and we didn’t have to share! Since he’s gone New Year’s has never been the same, never will. I hope they are playing some Penny Ante Poker on the West Coast of Heaven….when I join them, I am wearing his favorite hat!

Happy New Year’s my friends. My prayer for you is that 2020 brings you wonderful vision, prosperity, health, love and kindness. May you remember to count your blessings and imprint your memory with the good things around you and may you remember that some day, that’s all you will have left. God Bless you all.

Until then….be safe. Be kind. Be sweet. Be present.