I am an empath. There. I admit it. My kids tease me that I wear a sign at all times saying “Tell me your life story, your grossest physical ailment, all about your drama, what’s hurting you, and let me hug you!” I get it!! I am guilty as charged and I’m more than good with it. I am not so jaded that I am easily turned away by their stories, and oftentimes my heart breaks for them. I feel their pain. Literally, it makes my body hurt.

I have tried to ignore the times people randomly select me in a crowd, but it is mentally and physically impossible for me to walk away from them. The other day I encountered a woman whom I thought was much older than me but then find out she’s a year younger. In 20 minutes I found out that her parents died 3 months apart, her brother died 3 months after her father and her daughter was addicted to meth that’s why she is raising her 3 year old granddaughter. She explained that her husband has lung cancer and that is what killed her mother. The pain in her eyes was heartbreaking to me. Before it was over I prayed for her and sent her on her way with a hug. I was completely drained after our encounter but I was thankful I was there to listen.

In my mind I believe the world will heal through love. Love can change this hard place to a beautiful place where everyone will know their worth. I have to be part of the cure not the problem. I have lost too many friends to suicide and I firmly believe that there is a very real possibility that had someone given any of them 20 minutes, no, maybe even 20 seconds the outcome could have been different. It takes no time to acknowledge someone. It takes no time to smile at someone or say a quick “hello”. The only thing that it does is tell someone that they matter. That can be the difference between life and death.

Empaths are not created by their experiences or environment, they are born that way. We are programmed from birth to be the soft souls. It can be a burden but I wouldn’t change who I am. I am thankful that I have the heart to love, forgive, and one day change this world one hug at a time. It is more painful for me to encounter people who are completely opposite of me than to take a few minutes to hear someone. I have tried to understand the lack of empathy and compassion but I find myself getting frustrated and angry. I don’t think I can ever understand the mean people of the world and many times I feel like it’s gotten worse. It pains me to walk away from people who don’t choose to be part of the love. As empaths do, I tend to assume the blame for the character short comings of people I want to love and instead have had to cut ties with them mostly as a self preservation strategy. While sad and upsetting I have had to learn that not everyone wants to be loved, but mostly by me. It makes them uncomfortable and they feel threatened or something. It has taken me years to accept that fact and try to move on. It is a constant battle between running back and being hurt again and accepting that I can’t change anyone but me! I am the change.

Tonight I am saying my prayers for me, for those I love, for those who don’t love me and for God to put me in the right places to let someone know they matter. While I was born this way, everyone can choose to love and forgive. Give it a shot. You might make a friend. 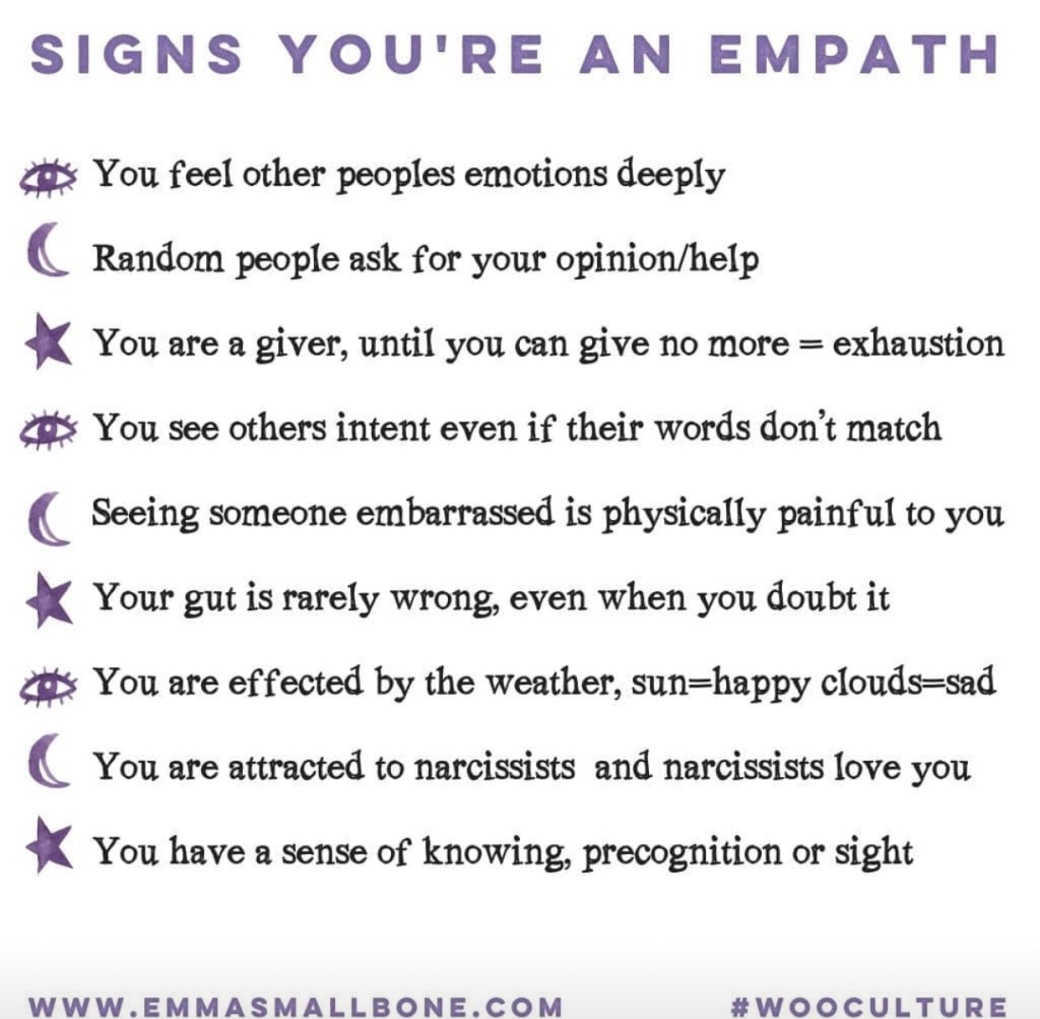